i want to thank Matt Landry for these excellent reflections.

Last week we concluded the identification of nineteen ‘principles of reinterpretation’ that can be used to address the traditional tenets of Western religion. Since all religions in some way address and attempt a definition of the underlying ‘ground of being’, that of ‘God’, we will begin here. 988 more words

via July 9 2020 – Applying the Principles of Reinterpretation To The Concept of God — Science, Religion and Reality

END_OF_DOCUMENT_TOKEN_TO_BE_REPLACED

Part 1: Evolutionary Principles of Reinterpretation Today’s Post Last week we recognized the waning influence of religion in Western societies, and addressed the need to rethink traditional beliefs in terms of human life to tap into their wellsprings of insight and return their relevance. 1,636 more words

via June 25 2020 – How Can Religion Be Reinterpreted to Recover Its Relevance? — Science, Religion and Reality

END_OF_DOCUMENT_TOKEN_TO_BE_REPLACED

Part 2: Principles from Maurice Blondel, Jonathan Sacks, Karen Armstrong, Richard Rohr and John Haight Today’s Post Last week we took a relook at the insights of Teilhard de Chardin, extracting six principles which we will employ as we move on to reinterpreting religious teaching for their relevance to human life. 960 more words

via July 2 2020 – How Can Religion Be Reinterpreted to Recover Its Relevance? — Science, Religion and Reality

END_OF_DOCUMENT_TOKEN_TO_BE_REPLACED

I came across this delightful discussion of Ilia Delio and Matthew Fox on the need for spirituality. I suppose I like it because it’s a lively discussion by two of my favorite authors. I had never heard of Matthew Fox until a few years ago when a local youth minister told me. I mentioned the […]

via A conversation with Ilia and Matthew — Country Contemplative

END_OF_DOCUMENT_TOKEN_TO_BE_REPLACED

“He did not hold to original sin by a single couple and instead opted for the notion of the primacy of Christ formed by the Franciscan theologian Duns Scotus. Scotus held that God’s love could not be undermined by a defect in creation such as original sin. Rather, from all eternity, God willed a creature […]

via Blessed by design — Country Contemplative

END_OF_DOCUMENT_TOKEN_TO_BE_REPLACED

Those of you who have been around for awhile may know that I have a deep love for Dietrich Bonhoeffer, a German pastor and Nazi resistor who ultimately gave his life trying to stop Hitler and the Nazis. Bonhoeffer was a more than just a resistor, though. He understood the centrality of Christ and His […]

END_OF_DOCUMENT_TOKEN_TO_BE_REPLACED

Dietrich Bonhoeffer, the German pastor and theologian, was in some ways close to the early Quakers in his views on morality and violence. Yet he accepted the need to lie and perhaps even to kill in resistance to Hitler and the Nazi government, not rationalizing those acts as intrinsically good but taking on the responsibility before God for committing them. I am moved by his sincerity and courage.

via Bonhoeffer as Quaker? — The Postmodern Quaker

END_OF_DOCUMENT_TOKEN_TO_BE_REPLACED

The modern New Left, or as denizens of the internet puts it, “Social Justice Warriors”, are through their behaviors very closely following the views of one philosopher whether they realize it or not. Although some of these people have certainly never heard of or read Herbert Marcuse’s works, they are nonetheless influenced by his […]

END_OF_DOCUMENT_TOKEN_TO_BE_REPLACED 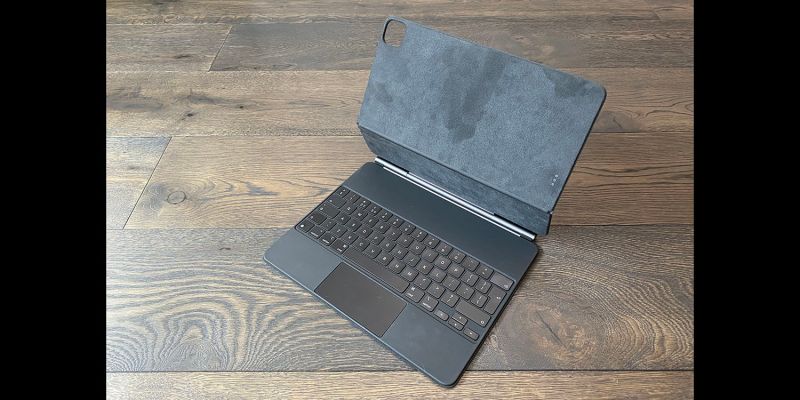 I’ve often said that my Mac is my most important Apple product: if I could only have one, that’s the one I’d choose. Partly because bigger is better in my view when it comes to screen sizes, and partly because of its flexibility. The combination of powerful apps, a proper file-system and windowing. But last…

END_OF_DOCUMENT_TOKEN_TO_BE_REPLACED

Following the announcement that it’s committing $25 million in waived fees and free services to support local businesses affected by the COVID-19 pandemic, Yelp announced a new effort this morning: a partnership with GoFundMe that will bring Donate buttons to businesses’ Yelp profiles. Yelp says that its data shows that U.S. consumer interest in restaurants has…